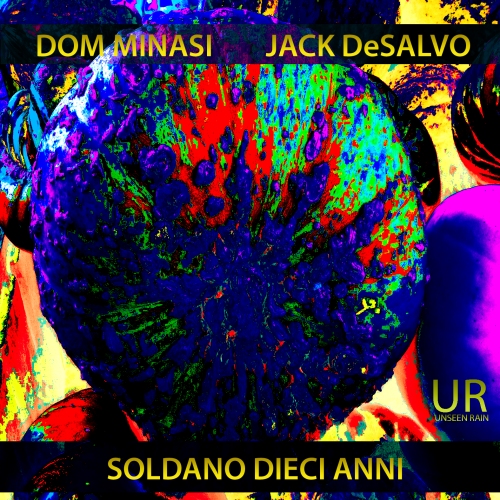 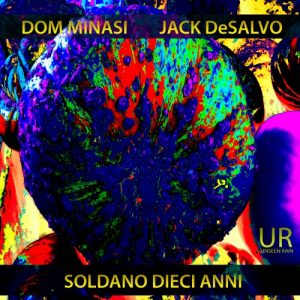 DOM MINASI and JACK DeSALVO,  two jazz guitarists at the top of their game, have been longtime fans of each other – but have never played together.

On an afternoon in November of 2015, the two players sat down in the intimate open space at Beanstudio and recorded SOLDANO DIECI ANNI using several of their favorite acoustic and electric instruments. The resulting recording, intimate yet open and colorful, is a must-have for anyone interested in modern jazz guitar.

The Bee and the Fly
The Indelible Decible
Aside
Julia’s Dream
Soldano Dieci Anni
Blues for T.M.
Angela
Goodbye Greensleeves