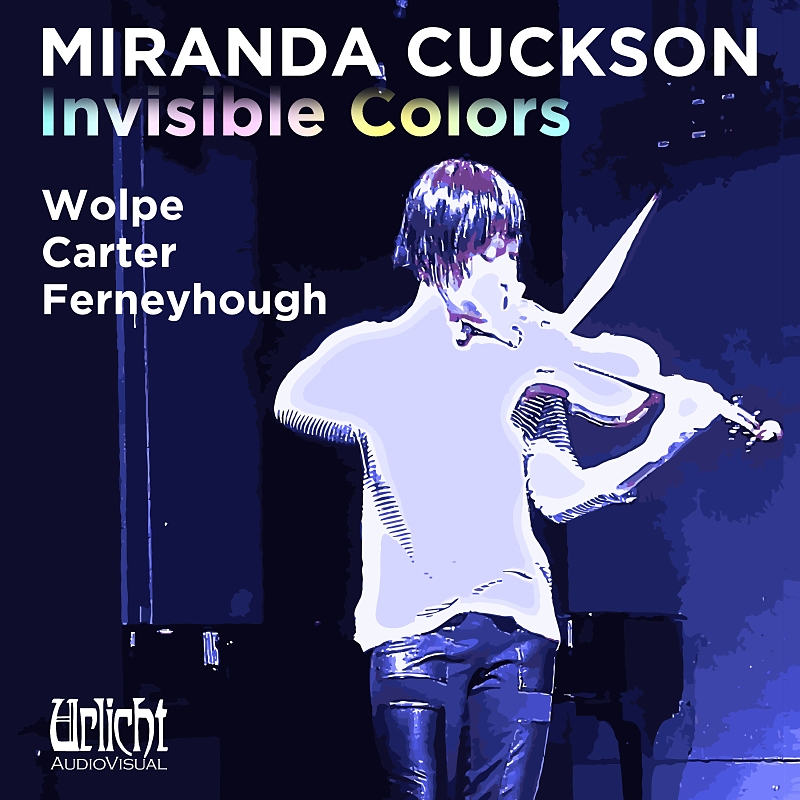 As a musician who enjoys experiencing art in its many forms, I am often drawn to works that involve a shift in perception of basic elements: time, space, sequence, continuity. This sort of inventiveness appeals to me in the art of all eras, in ways subtle or radical. It could be Mozart toying with phrase lengths to keep the music freshly suspenseful, or Brahms creating unsettling tension and opposition with his polyrhythms, or Debussy suspending the sense of time through his use of harmony. Certain artistic innovations involve such radical changes of paradigm that they provoke a conscious adjustment of thinking on the part of both performer and listener, a realization of the creator’s objectives. As satisfying as that can be in itself, rethinking often provides new possibilities of visceral experience and spontaneous response to the artwork, a new experience of human expression on a reordered canvas.

The music of composers Brian Ferneyhough, Elliott Carter, and Stefan Wolpe  prompts such shifts in experience. Deep musical thinkers as well as expressive artists, sought after as teachers and studied by other composers, each of them has had tremendous influence on classical music over recent decades. Here I play five solo violin pieces: Unsichtbare Farben and Intermedio alla ciaconna by Ferneyhough, Four Lauds by Carter, and Piece in Two Parts and Second Piece for Violin Alone by Wolpe.

Miranda Cuckson is North America’s leading exponent of new music for the violin. Invisible Colors is her fourth recording for Urlicht AudioVisual.

Miranda has once again selected repertoire that presents enormous technical and interpretive challenges, and co-produced the recording with Urlicht AudioVisual’s founding director Gene Gaudette. The recording was made at National Sawdust in Brooklyn, NY, one of the world’s leading venues for new music, jazz, and contemporary performance, and recorded and mixed  by audiophile engineer Sascha von Oertzen.