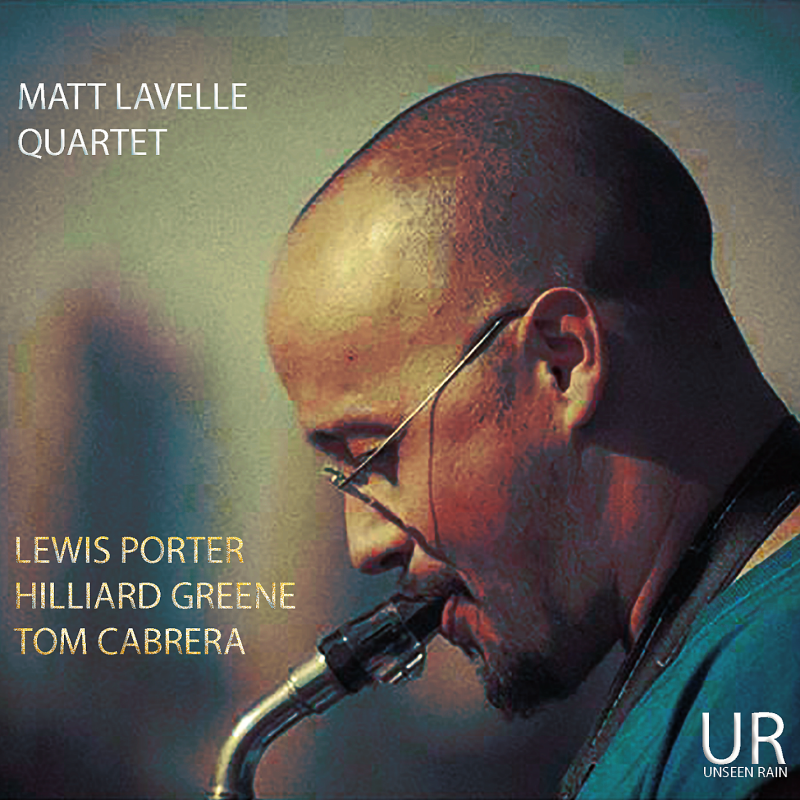 The debut recording of the MATT LAVELLE QUARTET

“Esoteric Egyptologists remind us that hieroglyphics are not simply a primitive form of writing, but rather contain an entirely higher form of resonant meaning.

“Schwaller de Lubicz said, ‘Each hieroglyphic can have an arrested, conventional meaning for common usage, but it includes all the ideas that can be connected to it as well as the possibility of personal comprehension.’

“This, i think, is the essence of Matt Lavelle’s music.”